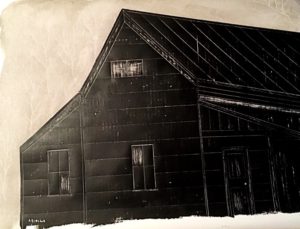 We are sometimes asked to look at the “black and white” of things, to assume that what appears white is just that, as well as black being black.

That is the “positive” look. What if we reversed things and flipped into the negative, white being black and vice-versa?

Would that make us more introspective, pushing us to realize that there is usually more to the story?

The writer is a retired editorialist. ahgunther@yahoo.com 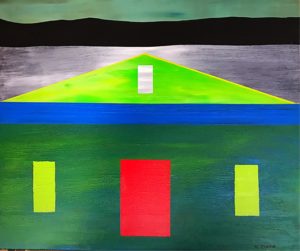 Rivers are gray and meant to be, though some shine blue and other hues. From the shore, with life declared by our own feelings, inclinations, style and additional uniqueness, we can each set the colors of the rainbow as foreground.

It’s like dressing for the world as it is, gray perhaps, on a day anyway. So, dress as you like it, and venture forth! 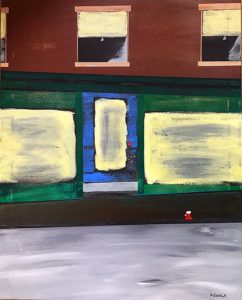 Change is part of the march of time. The hands may slow but the moments pass anyway. There can be sadness, loss of cherished routine, worry about the future.

Yet as surely as the windows are covered and the door closed, another day comes and with it new living, hope. 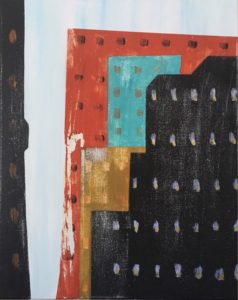 The thing about a city is its diversity. It doesn’t get built by one tribe. It doesn’t rise to its heights nor extend to its breadth and length by one anointed species. It doesn’t run on one person’s moxie nor fall on the deceit and greed of just an individual.

It takes decades, even centuries for a city to develop, and in that time of success and failure, wealth and poverty, war and peace, there are many running the show.

No one can claim ownership of a city. It is literally of many colors.

And so goes a nation.